It's just me and ding dong here for a couple of days, before I head off to Vegas,
while Bill and Connor are in San Diego, and Hannah heads home from her little vacation. 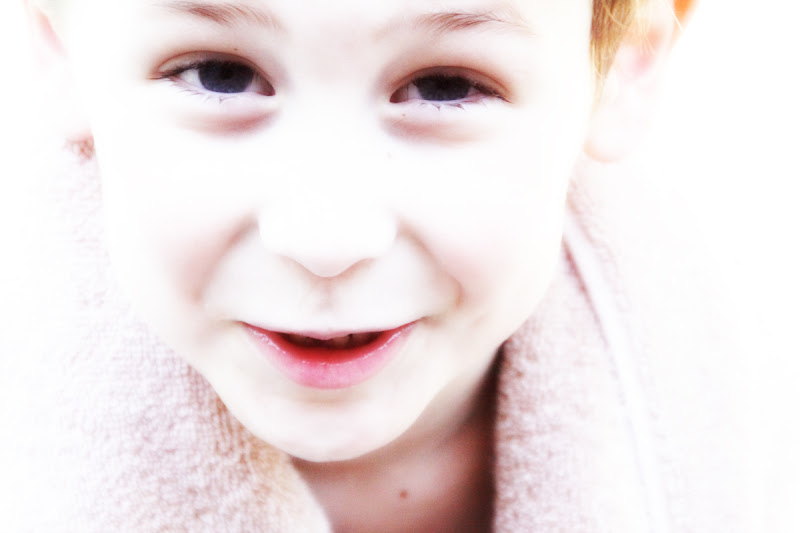 I haven't really written much about him lately.  Actually haven't written lately period.
So let's see.
He lost his first tooth.  I didn't realize how loose it was until one night be was chewing on a popsicle stick or corn dog stick or something, and out it popped.  He was a little freaked thinking the stick made it come out.  In fact, that may very well be the reason, but we calmed his nerves and tossed five bucks under his pillow.  So what did he care at that point?
Next.  He swims like a fish.  A fearless fish....I guess that doesn't make sense.  But anyhoo.  Absolutely refuses to "swim" like Hannah and Connor.  Which is fine.  Until later on down the road when I have to drive to Timbuktu to get him to some other activity in the opposite direction of the JCC where Hannah and Connor are every day of their life.  Instead, he is enjoying the pool out back.  Jumping in.  Doing flips.  "Back Swim" as he calls it.  Handstands.  Twists.  You name it.  I'm tired just thinking about being with him in the pool....... 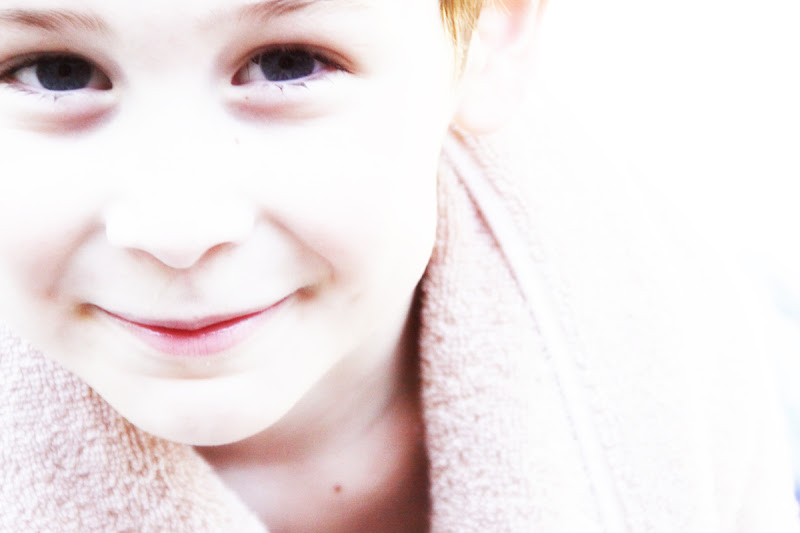 He is starting to test the waters with his brother and sister.  Absolutely NOT putting up with anything they dish out to him, which is plenty - you know - 'cause they think he is 10 and not 5....  He has no problem getting right up in their face.  I turn away and laugh.  Not only can he dish it back well, someday he is going to be bigger and taller than both of them.  I can feel it.... And then they are in trouble.
He has successfully conquered every Playstation 2 game that he is in possession of.  Proudly.  And obsessively.  He asks to be logged on to youtube so he can watch the cheats.  I'm not kidding. A boy on a mission, right?   Unfortunately though, he cannot read.  Still.  Not interested.  And to be perfectly honest, I am not interested in teaching him.  I am too impatient.  And I yell.  Not a good combo for a cute little 5 year old, that I love and don't want to hurt.  So it is what it is.  He'll learn......eventually.
He continues to prove to us that he is a pretty smart kid.  Comes out with shit that Bill and I look at each other and go "WHERE the hell did he learn THAT?".  Loves to write his letters and draws pretty cool pictures.  Sings and dances (for Seinfeld fans - a little like Elaine dances).  And every single day - lives a happy existence.
Although there are moments like, when he crawls up into our bed at 2:00 in the morning, and I wanna kick his butt back into his own bed.  I know that I won't.  A.  Because I'm lazy.  and 2.  Because I love him.  So much.  Even when he punches me in the head with his fist while he's sleeping. 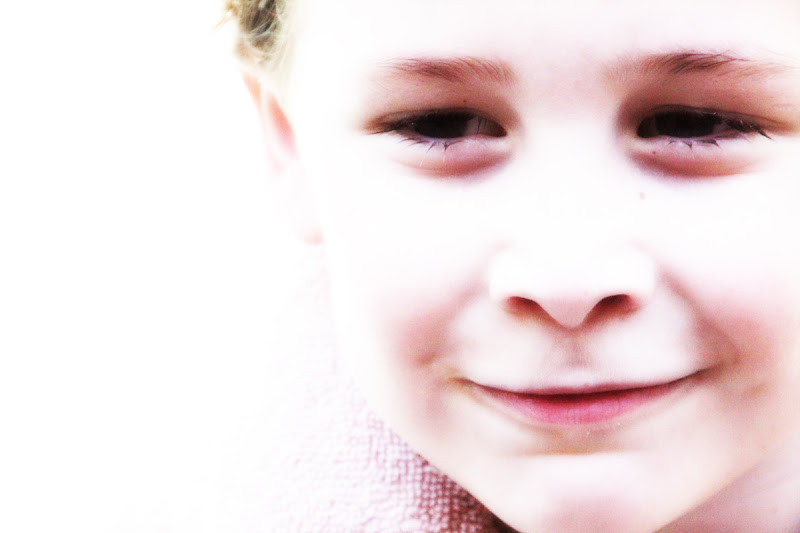 He completely and totally makes having a kid late in life so very worth it.
I say that now.
Maybe not when I am 66 and he is just graduating college.
according to Gini at 4:37 PM

Wow, those are some cool shots. Thanks for sharing.