So preschool for sure, has made Garrin become
very animated at times. He is constantly...something.
Most often it is a train.
He can be riding his bike and he is non-stop talking,
or choo chooing,
or whatever.
He makes any and every sound possible to sound like
whatever he has become for the moment.
He does not stop.
He also has decided that he has a grandmother.
Which in fact he does,
but that is not who he is ever talking about.
He calls HER Grandma and we are not sure who SHE is really.
But he does a lot of stuff with her, of which we are never aware of.
He is quite the actor. 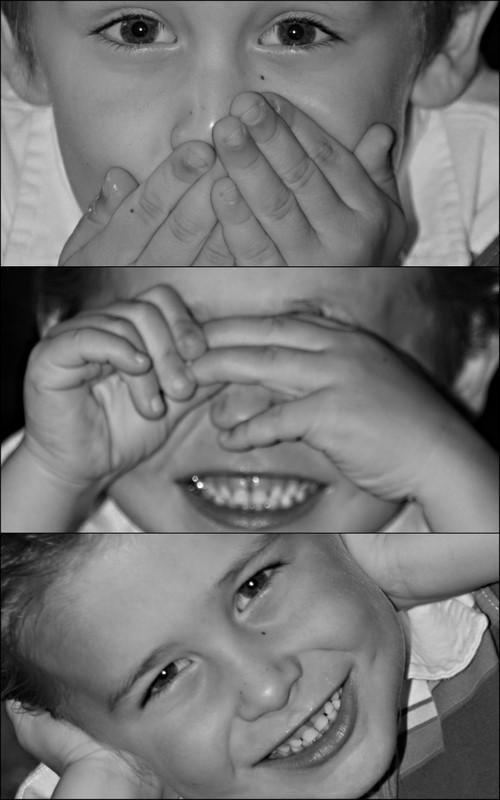 So last week at school, Connor was in a play "Beauty and The Beast Jr.".
Off the point for a sec - I didn't get to see it but will be graced with a DVD for
all posterity. Bill went to the evening show and couldn't believe the amount of
lines Connor had memorized. When asked when he learned it all, he told Bill
he practiced here while doing his homework..........OK - can't even wrap
my brain around that one, but whatever. He always continues to amaze us
with how smart he actually is compared to his lack of common sense.....
Back to the play. At home that night we'd explained to Garrin that Daddy and
Connor had just come back from Connor's play "Beauty and The Beast Jr." to
which Garrin responded - "I'm in a play!!! It's about a hermit crab!!"
Yeah right....AND you are Thomas The Train
and have an "alternate Grandma" we've never met...........
Until this came home in the backpack: 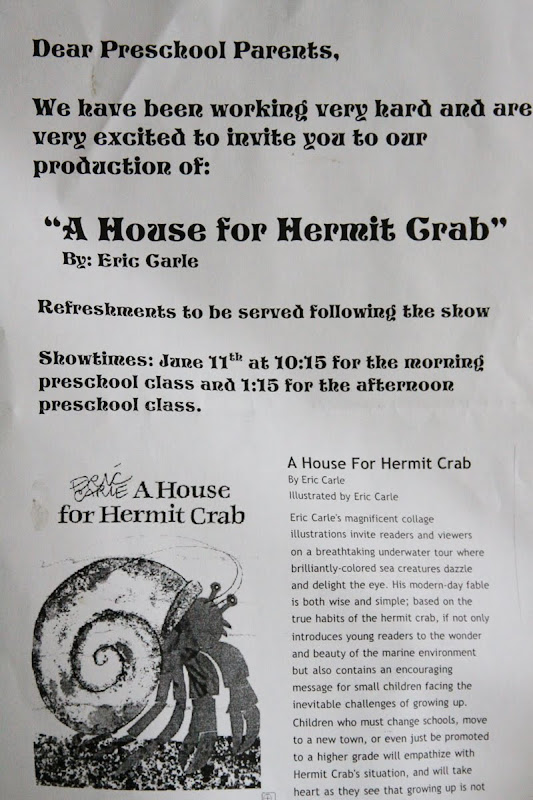 hmmmmmmmmm.....very interesting....
I've got to run. I am going on ancestry dot com to see if our family tree
extends a little further than we realized...
according to Gini at 9:36 AM