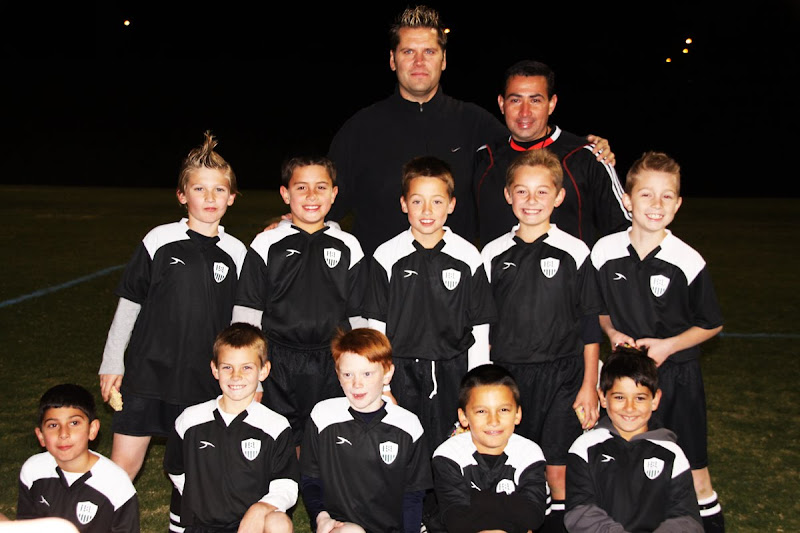 Well, these boys are "losers" in a way.
They are losing a great coach.
An uncharacteristically patient coach.
A fair coach.
A kind coach.
An in-it-to-win-it coach.
They win though, if Jaime continues on with the boys next season.
He has been amazing and will take this team far.
Here they are with the long-standing players.
Boys they almost call their own. 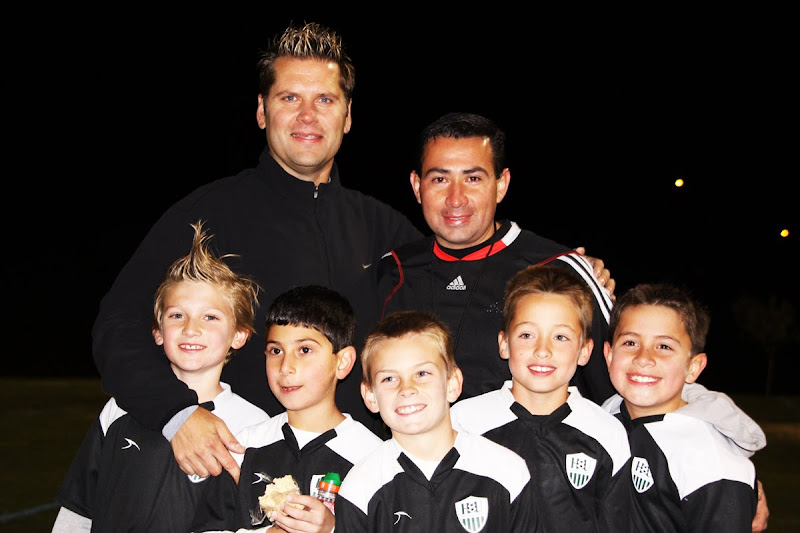 Boys that are like brothers.
Especially these two.
Played together since the beginning.
The sons. 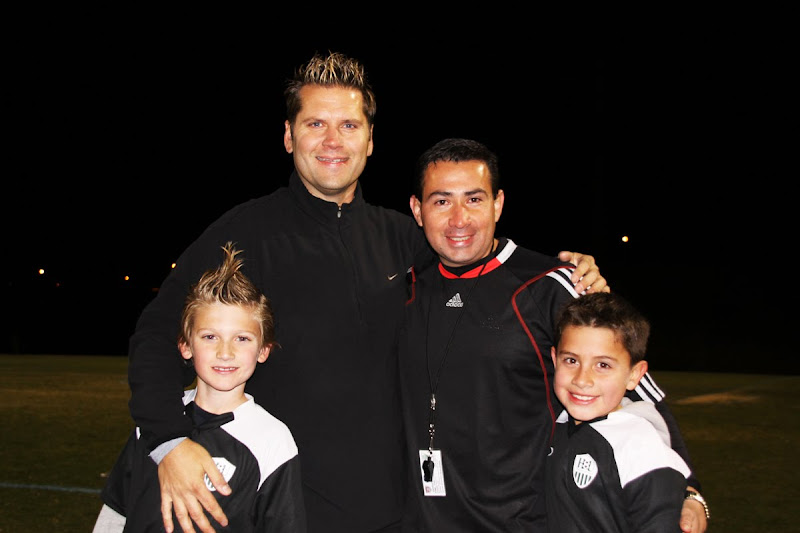 I will truly miss the families.
Bill will miss them the most.....all of them.
according to Gini at 7:25 AM

I hope Bill has the opportunity to coach again.

It was a pleasure watching this team and both coaches when I was out to visit.

Thanks Gin... They will all be missed!! I hope as they grow older their winning attitude will take them far.......